HomeCare and FeedingUnsafe Foods For Your Birds 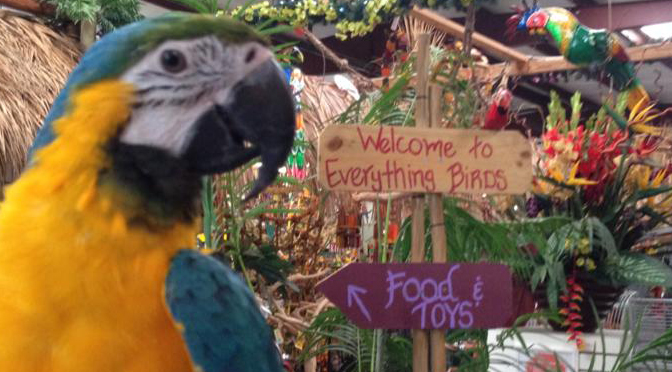 Just as there are specific foods that birds need to eat to ensure good health and behavior, there is a list of “bad foods” that should be avoided at all cost. As shown with the information provided, certain foods are both toxic and dangerous to birds. Obviously, there are distinct differences between human and mammal diets and birds are no exception since they have unique physiology and anatomy makeups.

As part of the Class Aves, there are numerous species, each with varying sensitivities to toxins. Interestingly, there are documented cases of toxic problems associated with food but for the most part, information has come directly from actual bird owners. Because of this, many avian veterinarians are forced to depend on toxicology information connected with domesticated cat and dog medicine, and in a few instances, pediatric medicine.

We also want to mention that dose is what determines the level of poison. In other words, some birds can eat very small amounts of toxic foods and never get sick but become ill if large quantities are consumed. Then there are certain species that become violently ill or even die even when eating only small portions.

Erring on the Side of Caution

Reputable avian veterinarians agree that when it comes to birds, it is always “better safe than sorry”. Below is a list of foods that bird experts have divided into three specific groups.

Group Three – Foods that Should be Fed with Caution 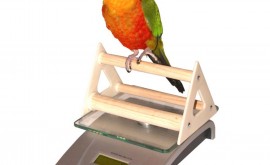 Normal Weights in Companion Birds We recommend weighing your birds because as caged birds and …
August 21, 2014
Read More 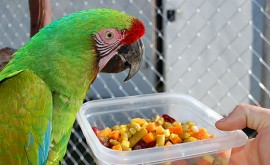 A misconception about parrots is that they are picky eaters, having just one or two …
October 7, 2014
Read More 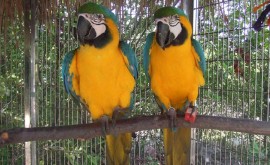 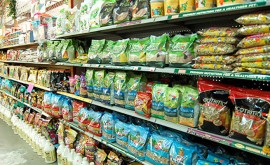