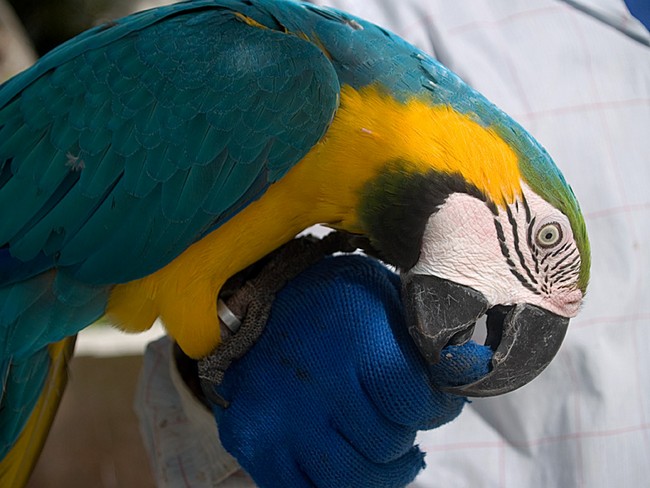 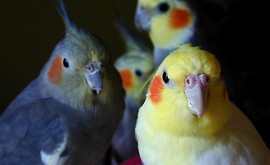 Cockatiels although a small bird are actually a parrot, cousins to the large Cockatoo and …
September 1, 2014
Read More 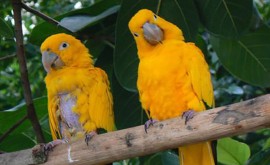 There are times when a bird will begin to pluck or chew his features. …
February 19, 2015
Read More 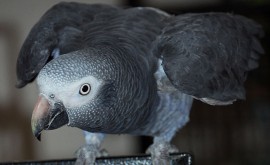 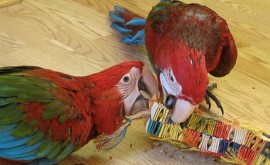