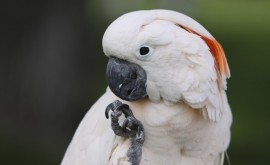 When it comes to being a responsible parrot owner, there are very distinct dos and …
October 17, 2014
Read More 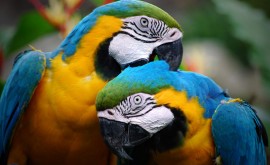 For most parrots, Spring is the primary month for the reproductive cycle. Of course, based …
November 8, 2014
Read More 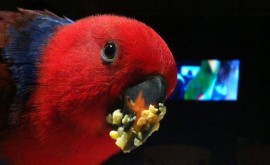 All-seed diets are deficient in fat-soluble vitamins like vitamin A, minerals such as calcium, and …
June 3, 2014
Read More